It’s the anniversary of the first appearance of Mickey Mouse, which happened in November of 1928.  I have always been a fan of Mickey Mouse as a rat, in particular.  Ub Iwerks made the awesome black and white Steamboat Willie.  He had designed the character after having designed Oswald, a character for which Disney lost control.

Steamboat Willie wasn’t the first Mickey short created (that was Plane Crazy) but was the first widely released. It was the first Disney cartoon with synchronized sound, which is interesting, since Disney’s inspiration for the short was reportedly The Jazz Singer. Steamboat Willie premiered at Universal’s Colony Theater in New York on November 18th, and was an immediate hit. By 1932, there was a fan club, the Mickey Mouse Club had a million members. By 1934, Mickey merchandise brought in $600,000 a year.  The financial success of the character really is responsible for building the huge media empire we all know today.  It’s true that, as Walt said, “It all started with a mouse.”

Ub Iwerks, who is recognized as one of the most influential men in cartoon history, went on to animate my favorite Mickey Mouse cartoon, The Skeleton Dance.

In 1938, Freddie Moore, the famous animator known for , redesigned Mickey’s body away from looking as much like what Ward Kimball called Mickey’s “rubber hose, round circle” design, or what made when they used squash and stretch on him look so noodle-like.  Mickey’s eyes have changed a lot through the years, but Freddie Moore gave him the smaller white eyes with pupils.

That change had a significant effect, I think, on how connected fans became with the character. You can see that change in design by watching 1938’s Brave Little Tailor, and then 1939’s The Pointer, where the changes had taken place, then to, of course, 40’s Fantasia. You can see he also changed the color of his skin from pure white to a pale flesh tone. The expressiveness of his eyes, with the added pupils and eyelids, has a huge impact on his likability, and the huge following for the Sorcerer’s Apprentice short. It is nearly synonymous with Fantasia.  As Moore died in 1952, at the age of 41, his influence over the iconic character is an important part of his legacy.

The Mickey Mouse Club tv show, which started in 1955, brought Mickey back into popularity by bringing him into households every week.  However, there were no theatrical shorts featuring Mickey between 1953, with The Simple Things, and 1983’s Mickey’s Christmas Carol.  The 1983 featurette was the first time a Mickey cartoon had been nominated for an Oscar since 1948’s Mickey and the Seal.

Even to this day, a large percentage of the sales through consumer products worldwide is derived from Mickey Mouse merchandise.

From our perspective at the gallery, there are a lot of American kids that aren’t fans of Mickey for a whole swath of their teenaged years, unlike Winnie the Pooh.  Winnie remains cool, while Mickey goes out of favor until the kids become old enough to have their own children or feel nostalgic about their own childhood.  Disney appears to be working to fill that gap by branding the character online and network television in new specials related to the anniversary. On November 4th, there’ll be a program called Mickey’s 90th Spectacular, featuring teen faves like Meghan Trainor and K-Pop powerhouse NCT 127.

We are lucky to have so much official art of Mickey for fans, created by the artists who actually work in the film industry, as well as production art from the Mickey Mouse Club we just got in.  He can be such a charmer! Mickey Mouse continues to be a character lots of collectors clamber for, especially any art depicting Sorcerer’s Apprentice, or with his lady love Minnie Mouse!

If you want to see all the options for Mickey Mouse art to celebrate his long and storied career, CLICK HERE.

And many happy returns, Mickey.  Must be nice to be wrinkle and carefree after all these years!

We are thrilled there is a new retrospective about Tennessee Loveless and his 10x10x10 series, The Art of Tennessee Loveless, releasing on October 31st.  It’s the first ever Disney publishing release featuring an out LGBTQ artist! Edited, with some notes by, and with the book authorship credited Disney insider Dave Bossard, it shows all 100 images from the collection. the 10x10x10 project lifted the iconic imagery of Mickey Mouse into the realm of contemporary art in new and vibrant ways, using the same silhouette but incorporating various world cultural and artistic references.

We’ll have Tennessee here to sign and talk about the project, with limited editions and originals from both the 10x10x10 series and the Art Outsiders.  Stay tuned for the date!  Meanwhile, you can pre-order it on Amazon HERE.

From the Amazon write-up:

“Tennessee Loveless-a Los Angeles-based contemporary pop artist-used bold colors and patterns to create a series of a hundred detailed Mickey Mouse paintings on 10 x 10 canvas. This deluxe art book showcases the beautiful art as well as explores the fascinating world of the artist behind it. Tennessee creates a poetic irony when one considers the fact that he is almost completely colorblind. Despite many obstacles throughout his life and career, he has persevered in pursuing his art. He is driven by his passion for painting people and iconic fictional characters in a way that strikes an emotional and nostalgic connection through the power of color.” 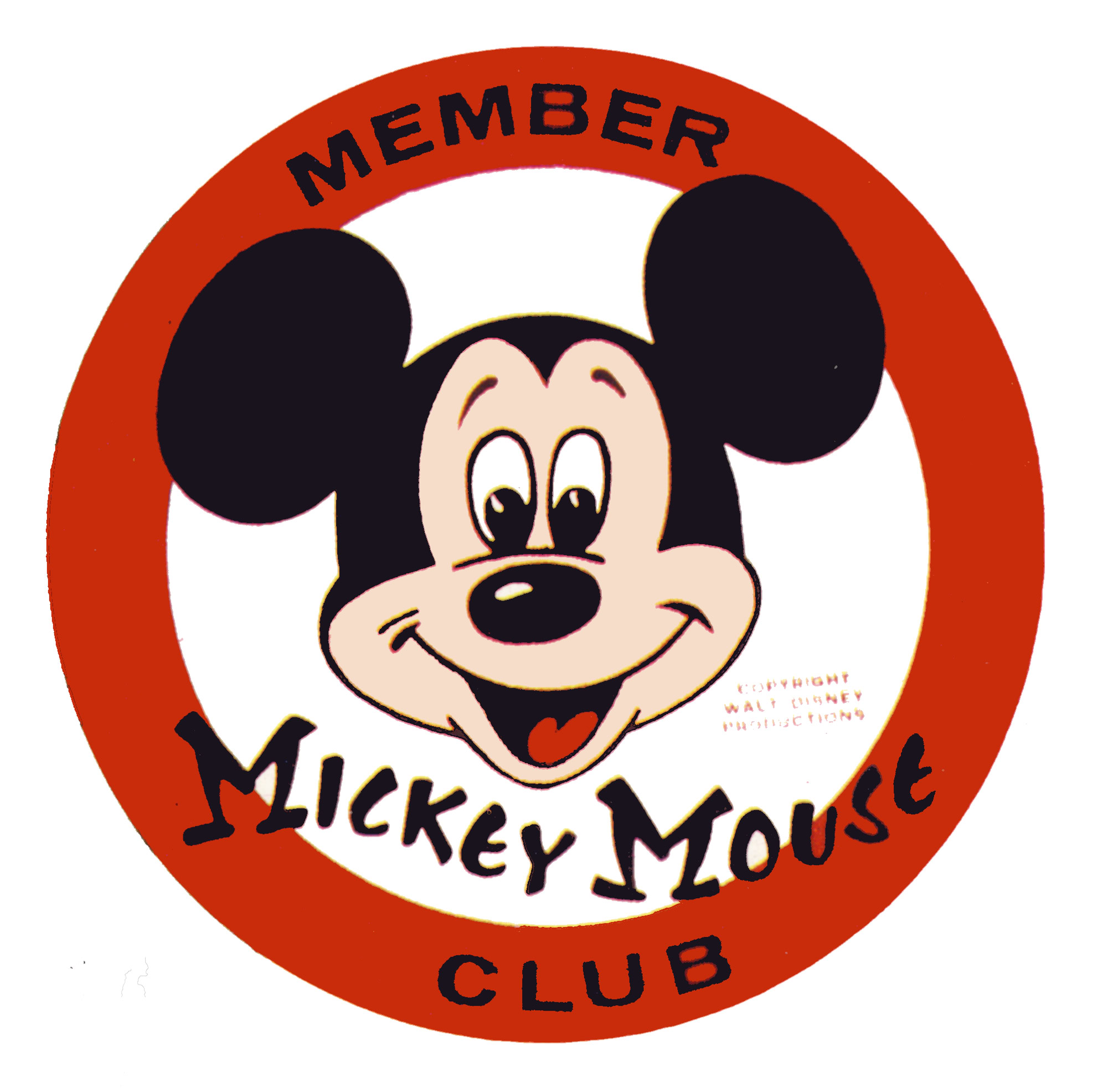 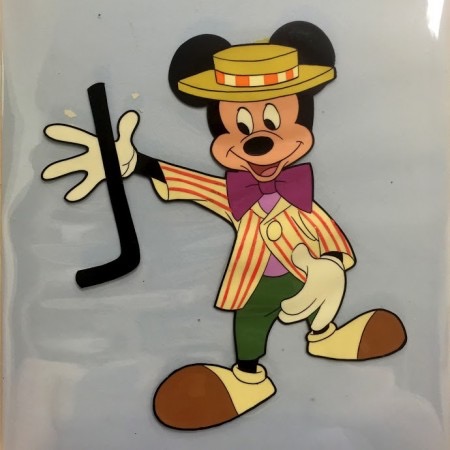 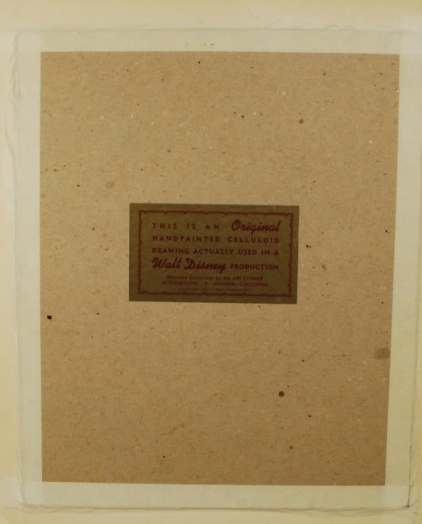 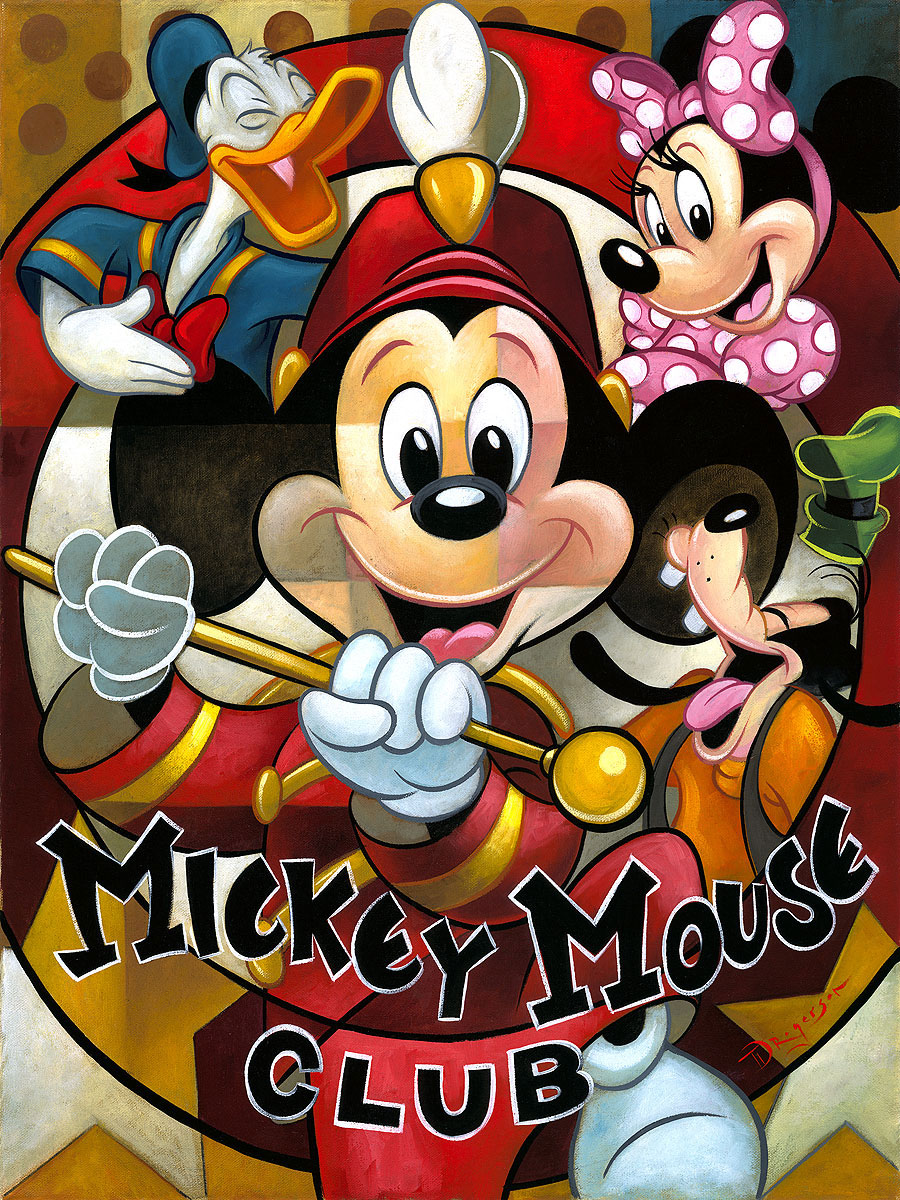