In the history of our having the art of DC at ArtInsights, which has been over 23 years, I’ve seen some pretty spectacular cels and backgrounds from Batman and Superman.  I have a particular fondness for art from Batman: The Animated Series.  I remember one background of the Arkham Asylum that was all dark blues and blacks, with some gorgeous details and a creep factor that rose above Nigel Tufnel’s 11.

I also remember a cel of Batman that had absolutely everything anyone who loved the character would want.  He was next to the Batmobile, gadgets in-hand, cape flying.  I’ve learned that really the first season of episodes from Batman: The Animated Series in 1992 are the best in terms of art.  After a while, creator and character designer Bruce Timm altered the way the cartoon looked, making it more anime-inspired, which was fun to watch, but not nearly as compelling as art.

The people of Clampett Studio Collections who have the rights to sell animation from these cartoons know my taste.  They know I really only want cels and backgrounds from the early part of the series.  They know I also feel that way about the Superman series. The problem is, it’s been years since the show, and there’s not nearly as much available now as there first was.  Imagine my giddy pleasure at opening up what they sent for our Batman v Superman: The Art of DC show and finding a really great assortment of older and newer cels!

Many fans know this, but occasional viewers may not be aware of the star power utilized as voice talent on Batman: The Animated Series.  Kevin Conroy won out over reputedly hundreds of other voice actor hopefuls, and to no surprise, given he studied at Juilliard under actor John Houseman, during which time he lived with Robin Williams.  Here is an interview with him on a podcast…

Here’s a fun interview with Kevin at the Denver Comic-Con:

It was there I first learned Mark Hamill as The Joker had a singular ability as a voice artist, and indeed that’s what drove me to buy the audio book for World War Z, in which Hamill has an pivotal role.  Here’s a great little vid about him and the character with both he and Bruce Timm:

Mark Hamill’s not the only well-cast actor, though.  Here are just a few of the people you might recognize that take part in the series:

Melissa Gilbert: The former star of Little House on the Prairie plays Barbara Gordon and Batgirl

Arleen Sorkin: The actress who plays Calliope Jones on Days of Our Lives is Harley Quinn

Paul Williams: The dude from Phantom of the Paradise and singer extraordinaire is The Penguin

Adrienne Barbeau: Former sex symbol and star of the original of Steven King’s The Myst is Catwoman

Roddy McDowall: The child star of Lassie and star of classic cult favorite Planet of the Apes is The Mad Hatter

Helen Slater: Supergirl and the co-star of The Secret of My Success is Talia

I love that in 1992 Entertainment Weekly rated Batman: The Animated Series as one of the top shows of the year. It certainly endures as a longterm favorite among cartoon aficionados.  I’m happy to have the art to sell and look at every day at my gallery. Here are a few favorites: 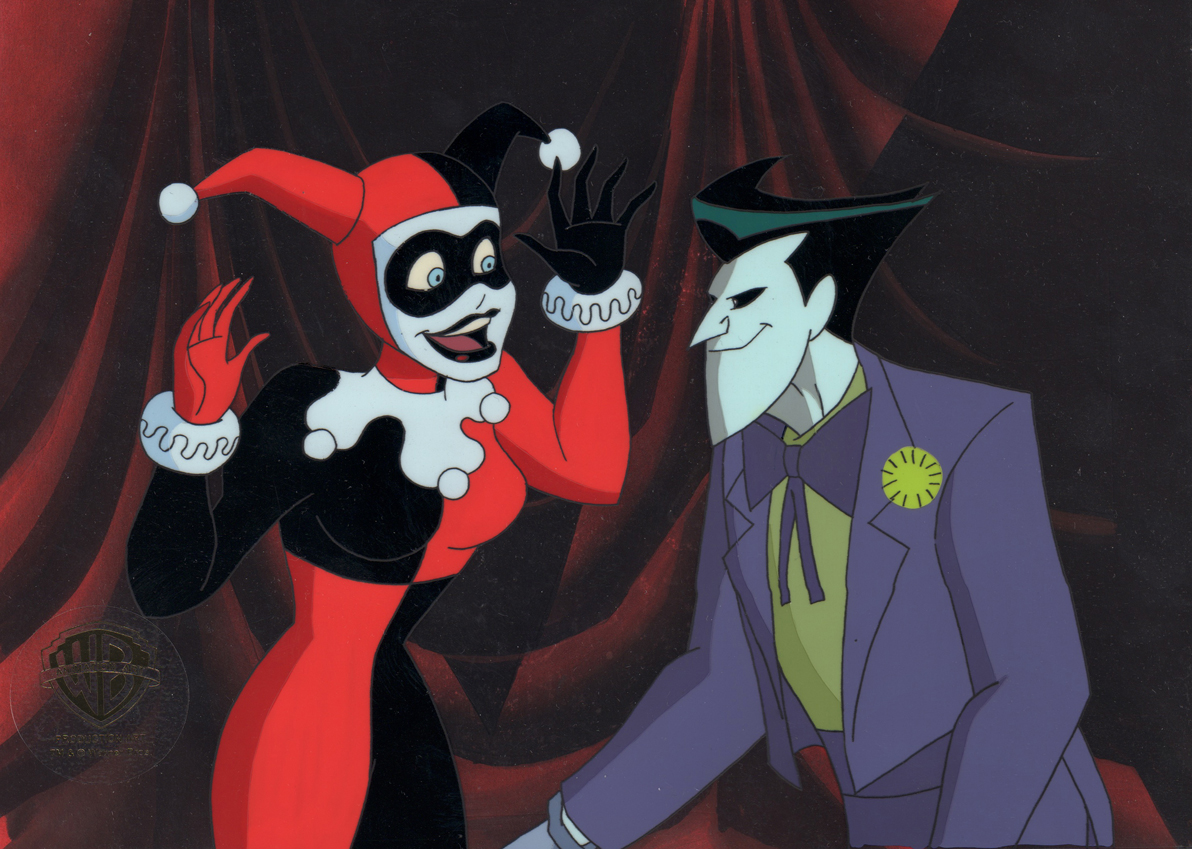 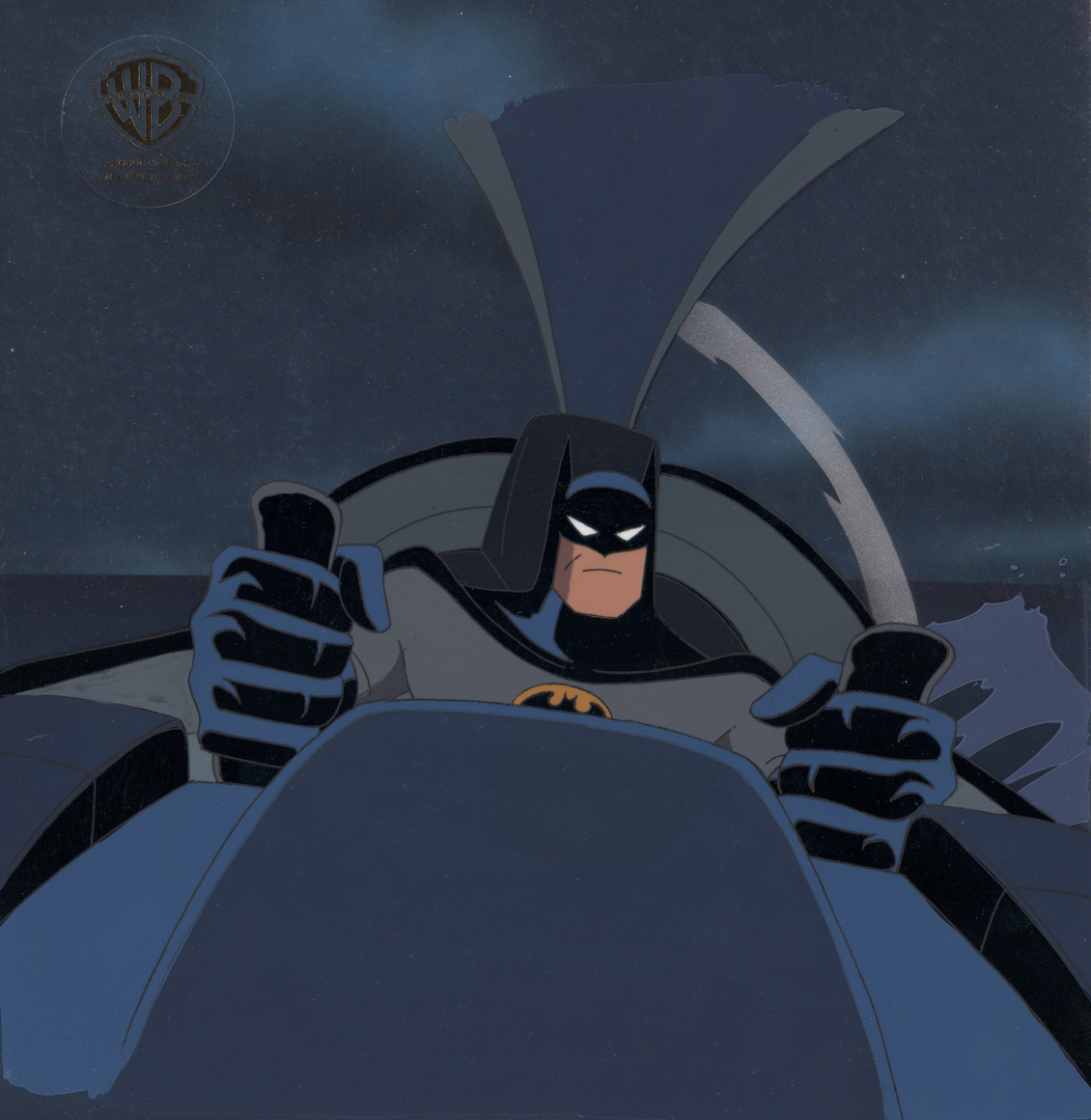