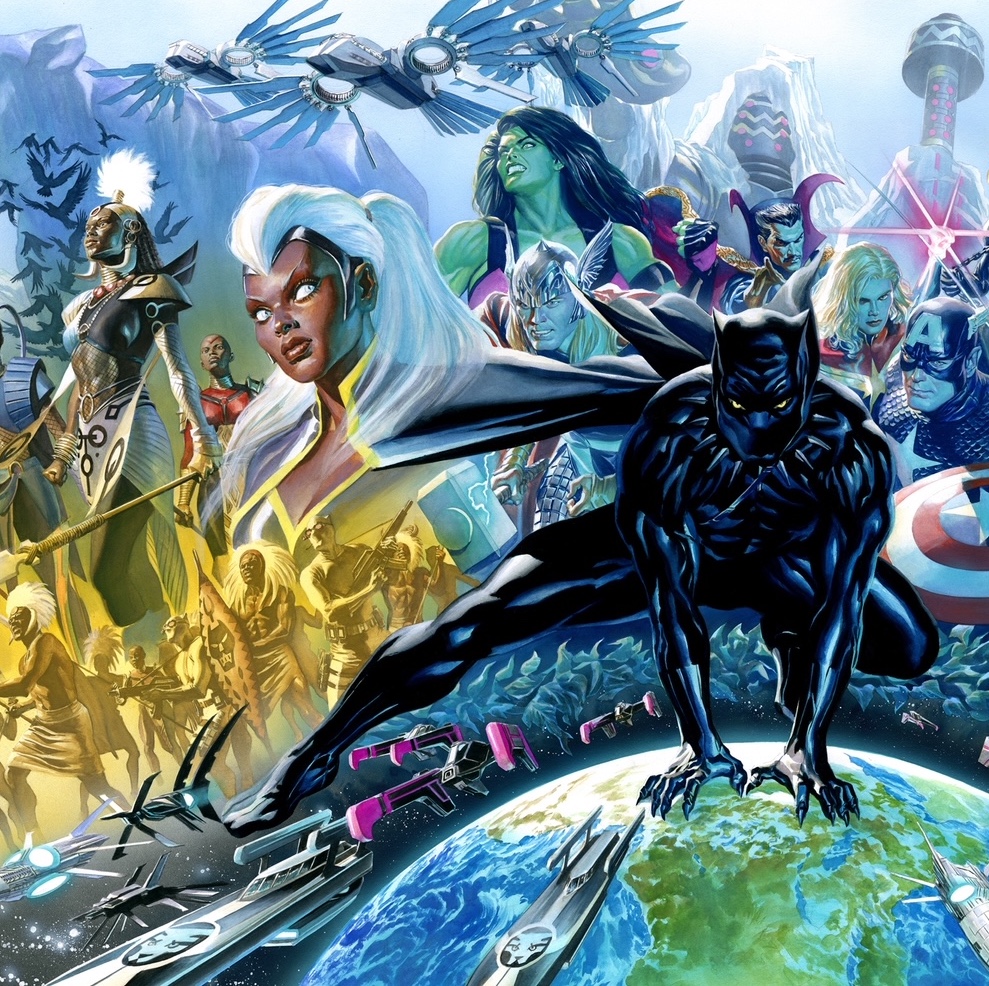 Alex Ross has become one of the world's most preeminent and well-respected comic book artists and illustrators. It's a job he's been preparing for nearly all his life.

In recent years, Ross has applied his artistic skills to outside projects with comic book roots, including a limited-edition promotional poster for the Academy Awards. In 2015, Alex was chosen by Apple Corps LTD to be commissioned as the first artist in over 30 years to paint the Fab Four. Driven by the Beatles legendary music and inspired by the generation's new trends in art, "Yellow Submarine" is a classic of animated cinema. Alex has often been referred to as 'the Norman Rockwell of comics' yet his "Yellow Submarine" piece reveals the similarly powerful influence of master surrealist Salvador Dali, whom Alex has also recognized as a guiding influence on his style. Forty years ago, Spider-Man learned that with great power comes great responsibility. Looking at Alex Ross, it's obvious the lesson took.