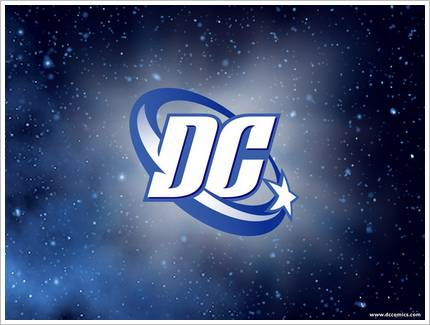 The DC Universe (DCU) is the shared universe where most of the comic stories published by DC Comics take place. The fictional characters Superman, Batman, and Wonder Woman are well-known superheroes from this universe. Note that in context, "DC Universe" is usually used to refer to the main DC continuity. Occasionally, "DC Universe" will be used to indicate the entire "DC Multiverse", the collection of all continuities within DC Comics publications.

The basic concept of the DC Universe is that it is just like the real world, but with superheroes and supervillains existing in it. However, there are other corollary differences resulting from the justifications implied by that main conceit. Many fictional countries, such as Qurac, Vlatava, and Zandia, exist in it. Though stories are often set in the United States of America, they are as often as not set in fictional cities, such as Gotham City or Metropolis. These cities are effectively archetypes of cities, with Gotham City embodying the negative aspects of life in a large city, and Metropolis reflecting more of the positive aspects. Sentient alien species (such as Kryptonians and Thanagarians) and even functioning interstellar societies are generally known to exist, and the arrival of alien spacecraft is not uncommon. Technologies which are only theoretical in the real world or are outright impossible according to modern science, such as faster-than-light travel and artificial intelligence, are functional and reproducible, though they are often portrayed as highly experimental and difficult to achieve. Demonstrable magic exists and can be learned. The general history of the fictional world is similar to the real one (for instance, there was a Roman Empire, and World War II and 9/11 both occurred), but many fantastic additions exist, such as the known existence of Atlantis. In recent years, stories have increasingly described events which bring the DC Universe farther away from reality, such as World War III occurring, Lex Luthor being elected as President of the United States in 2000, and entire cities and countries being destroyed. There are other minor variations, such as the Earth being slightly larger than ours (to accommodate the extra countries), and the planet Saturn having 18 moons rather than 19 because Superman destroyed one.