John Alvin, who became a close friend of ours, is one of the most prolific and well known of all the cinema artists in history, and belongs in the tiny list of important artis 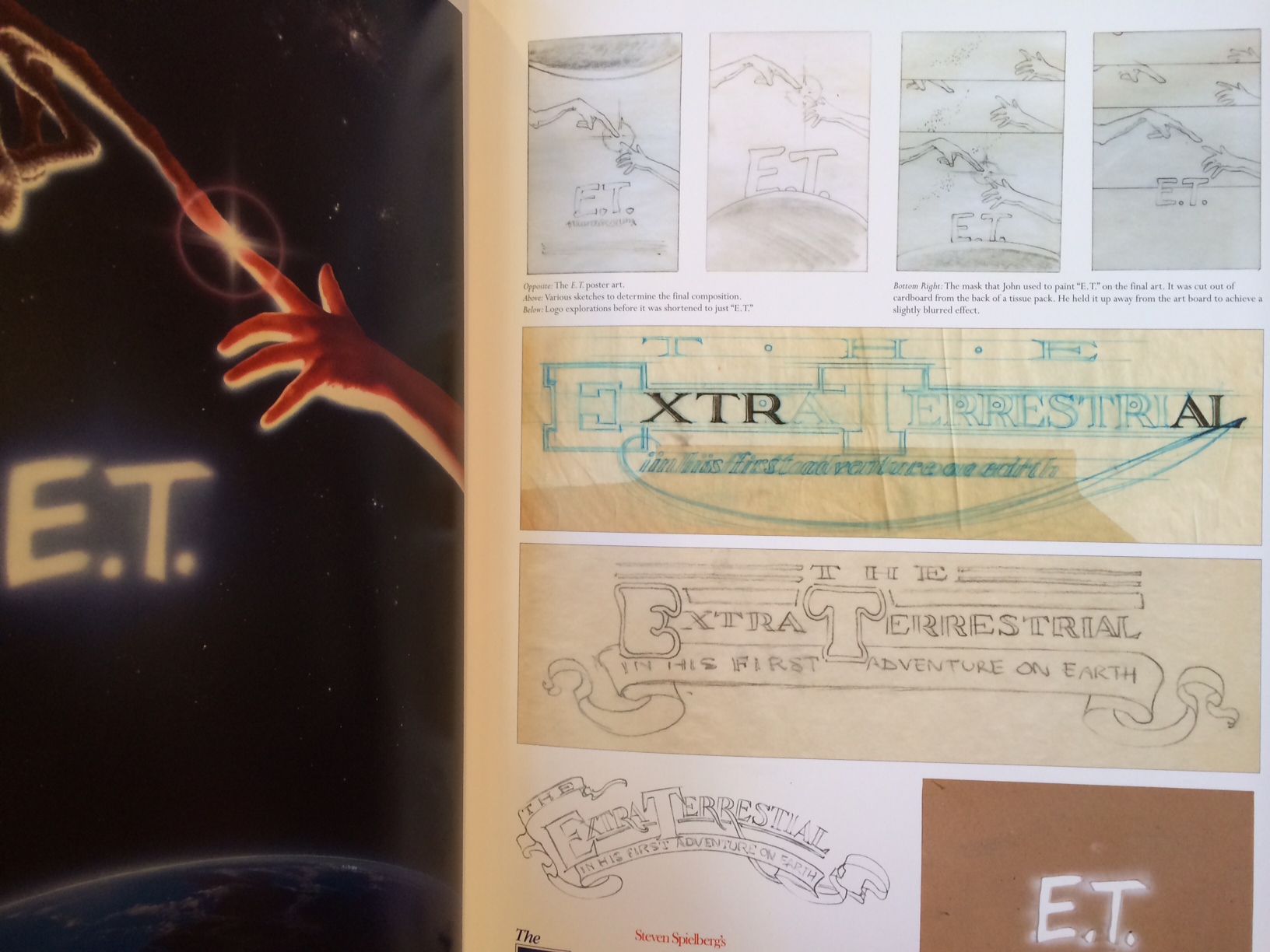 The book "The Art of John Alvin" features some of these E.T. drawings.[/caption]

"Creating the promise of a great experience" is how John Alvin described his role as the preeminent designer and illustrator of cinema art in the entertainment industry. In a business where you are only as good as your last job, Alvin was diverse enough in style and creative invention to be one of the ultimate go-to artist for movie posters in Hollywood for over two decades. He designed and illustrated some of the world's most widely recognizable movie art.   From E.T. to Blade Runner, to Blazing Saddles and The Lion King, John Alvin is responsible for many of your favorite movie campaign images...

John Alvin, who became a close friend of ours, is one of the most prolific and well known of all the cinema artists in history, and belongs in the tiny list of important artists which includes Drew Struzan, Richard Amsel, Bob Peak, and Saul Bass. We are honored to represent the original art of John Alvin, and hope his true fans, new fans, or those who know his very important place in film history will be the ones who will get these wonderful originals. They all come with certificates from his estate. Please call with any questions.

Here is a review of the new book for The Art of John Alvin, written by his wife and partner Andrea Alvin, which every fan should own!
http://www.rogerebert.com/balder-and-dash/the-art-of-john-alvin-captures-lost-art-of-movie-poster-magic