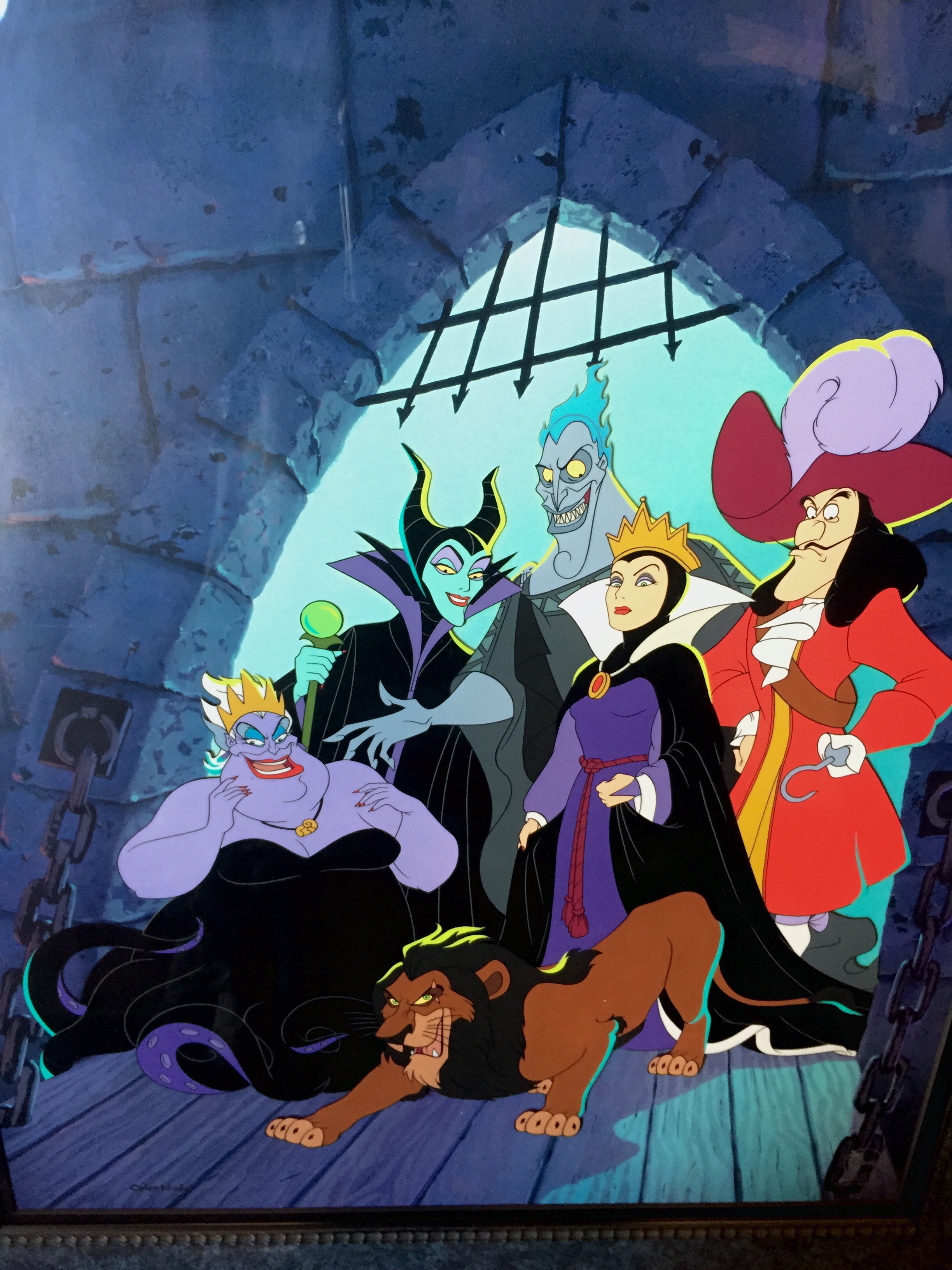 Walt Disney Animation Studios, headquartered in Burbank, California, is an American animation studio that creates animated feature films, short films, and television specials for The Walt Disney Company and founded on October 16, 1923. The studio has produced 56 feature films, from Snow White and the Seven Dwarfs (1937) to Moana (2016). It was founded as the Disney Brothers Cartoon Studio in 1923 and incorporated as WDP in 1929. The studio was exclusively dedicated to producing short films until it expanded into feature production in 1934. In 1983, Walt Disney Productions named its live-action film studio Walt Disney Pictures. During a corporate restructuring in 1986, it was renamed and became a subsidiary of its film division.  In 2007, Feature Animation took on its current name, Walt Disney Animation Studios after Pixar Animation Studios was acquired by the studio in the same year. For much of its existence, the studio was recognized as the premier American animation studio; it developed many of the techniques, concepts, and principles that became standard practices of traditional animation. The studio also pioneered the art of storyboarding, which is now a standard technique used in both animated and live-action filmmaking. The studio's catalog of animated features is among it's most notable assets, with the stars of its animated shorts – Mickey Mouse, Donald Duck, Goofy, and Pluto – becoming recognizable figures in popular culture and mascots for the company as a whole. The studio continues to produce films using both traditional animation and computer-generated imagery (CGI). At the present, Andrew Millstein is the general manager of the studio for day-to-day business affairs, under the direction of Edwin Catmull and John Lasseter who also oversee Pixar.
Read More about Walt Disney Studios