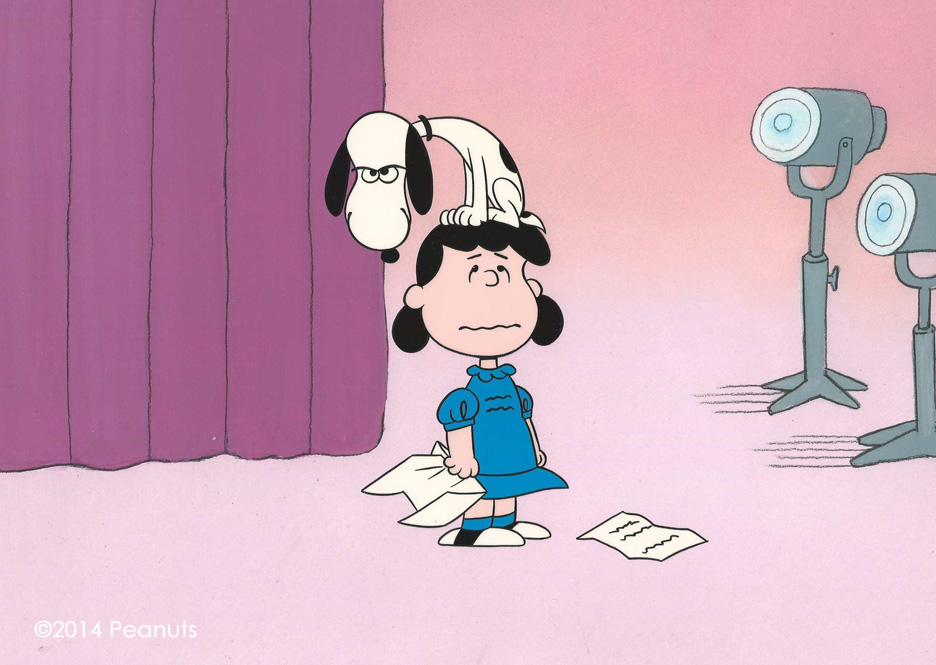 Born in May of 1941 in the LA area, Larry Leichliter spent his childhood, as many did, watching cartoons like Betty Boop and Popeye and reading comics in the newspaper, where he fell in love with Peanuts comic strip. A reserved and introspective kid, he resonated most with Linus in particular, appreciating his loyal friendship with Charlie Brown and his musings on life.

Leichliter's career in animation began in 1975 when he worked on You're a Good Sport, Charlie Brown. This was followed by numerous other Peanuts specials throughout the late 1970s and 1980s, and all the way through to 2002. He has worked on over 40 Peanuts specials and TV shows, spanning roles as animator, concept artist, and director.

Since then, he has worked on many animated television series, particularly those made for Nickelodeon, which include Hey Arnold!, ChalkZone, The Fairly OddParents, CatDog, SpongeBob SquarePants, The Mighty B!, and Catscratch. Leichliter more recently was a director for the Cartoon Network original series Adventure Time, for which he directed 114 episodes and the original short. Adventure Time also won him a BAFTA Award, and garnered him three Primetime Emmy Award nominations in the category "Outstanding Short-Format Animated Program" in 2010, 2011, and 2012. Ultimately he won an Emmy in 2015 for his work as animation director on Over the Garden Wall.

Larry has been designing limited editions for Sopwith Productions, which archives Peanuts animation and sells the official art for Bill Melendez Productions, since 2013. His challenge and the fun of these designs, Larry says, is maintaining the integrity of the drawing and animation styles of the many animators he knew and respected during his tenure at Bill Melendez Studios.