Ahhhh Comic-Con.  We once again are lucky enough at ArtInsights to have had our panels accepted and we are conducting one on Thursday and one on Saturday.

As a result, we are happy to say we have an exclusive Hanna Barbera release, with art created by Willie Ito in honor of being a guest of the convention, and his career in animation being recognized.  You can check the art out HERE.

HOTTEST TOY YOU’LL NEVER GET:  There is a crazy Alien playset that flamed through the internet.  Frothing fanboys and girls started freaking out at the low number of the edition (250) and as a result the company is allowing presages started Wednesday.  Even those who aren’t attending can order online! 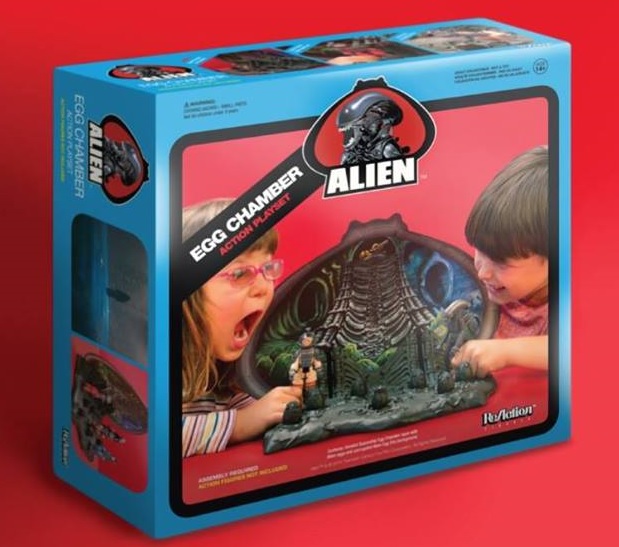 A QUOTE from their site:

*UPDATE: since everyone who preorders gets one, the 250 edition is out the window.  Does this mean it has lost its desirability?

for the rest of ALL the best, you can go to this site and check out everything being released in special SDCC editions…

HOTTEST TICKET YOU’LL NEVER SCORE:  Entertainment Weekly’s Annual Comic-Con party.  Obviously invite only, it’s really only being attended by a ‘who’s who’ of the entertainment industry.

HOTTEST PANEL YOU’LL STAND IN LINE FOR: Avengers on Saturday.  Mark Ruffallo let it slip some months ago that supposedly the whole cast will be there.  Frenzy has ensued.  Unfortunately (or perhaps fortunately, depending on how well it is executed) there is a new policy about wristbands for Hall H.  All those in every party who plan to be there for the first panel must get a wristband while in line.  One person has to stay in line at all times…(makes sense) but everyone in line in the morning must have a wristband. 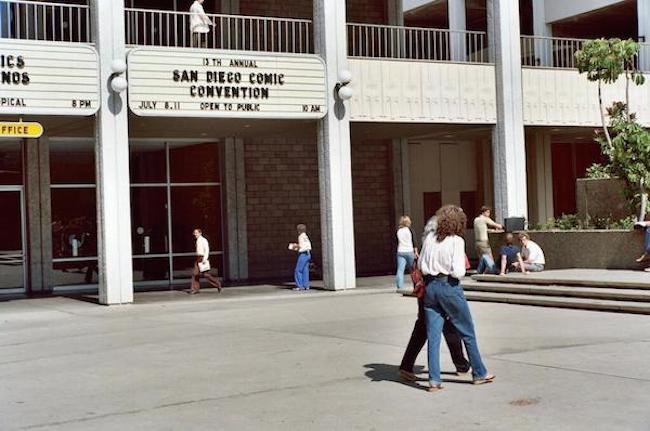 (this above picture from 1983 is NOT what we expect. But how delightful if that is what we discover…)

HOTTEST OFFSITE EVENT:  Nerd HQ, of course.  This happening at Petco Park, started and hosted by Zachery Levy and supported by Indie Go Go, will have all sorts of stars dropping by, and is worth checking out no maker what else is happening.

There’s also a Godzilla Interactive Display, and an HBO pop up shop, but there’s no telling what will be the biggest buzz once everyone gets to San Diego

Here are all the parties no one but the hottest stars get in to, the irony being none of them want to be there, and the fan kids imagine them all being super fun!: 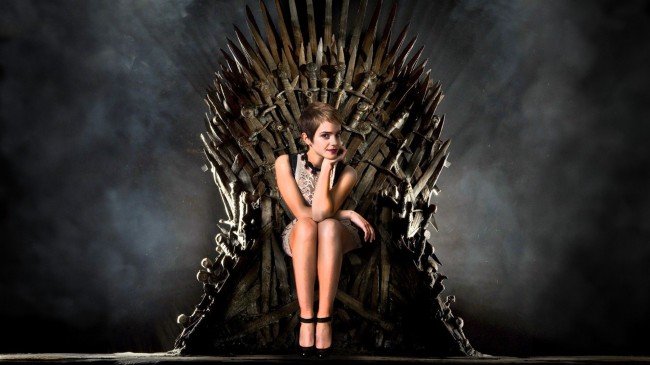 HOTTEST THING ON THE SHOW FLOOR: That remains to be seen.  So much money is spent by the big studios and networks and companies, one never knows until one is there.  It is easy to determine once one is there.  We will not only report back, we will film while we are there so you folks who could not attend can see all the crazy…

We will also be sporting out “CINEMA SIREN” tees for the first time, which you can get yourself, HERE:

part of our version of the tee had “TOP TEN WAYS TO SURVIVE COMIC-CON” and we will pose in them during the con, along with posing at some point in our special outfits made lovingly for this event…

Here are our two panels:

Wouldn’t it be great to be a fly on the wall in 1963 in Hanna Barbera Studios with 3 men who helped make it such an essential part of cartoon history?  SDCC special guest, animator Willie Ito, gathers his friends and cohorts Tony Benedict (writer: Flintstones, The Jetsons) and Jerry Eisenberg (layout artist: Flintstones, Jetsons) to discuss what made early Hanna Barbera into the powerhouse of cartoon history it became.  Moderated by Leslie Combemale (Film Artist advocate/owner ArtInsights Animation & Film Art Gallery).

With nearly 60 years as an animation artist, Willie Ito has done it all.  He worked at Disney on Lady and the Tramp’s spaghetti scene with mentor Iwao Takamoto and on One Froggy Evening and What’s Opera Doc at Warner Bros’ famed Termite Terrace under Chuck Jones’ direction. He went on to The Beany and Cecil Show with Bob Clampett and then Hanna Barbera for the beginnings of The Flintstones,The Jetsons and many other cartoons.  Ito has great stories & experience to share.  After HB he went to Disney Consumer Products and spearheaded implementation of collectibles and licensed products worldwide!  He has also designed comic books, comic strips, coloring books, and more.  Join animation expert Leslie Combemale of ArtInsights for a Spotlight on Willie Ito’s life, which includes the part of his childhood spent in a Japanese internment camp.  It inspired his most recent venture, a series of children’s picture books based on the experience.

Stay tuned for more news from the Con when we get there, as we scour the floor and panels for hot news or at least lukewarm doings in which we had a most excellent adventure worth relaying to you folks!